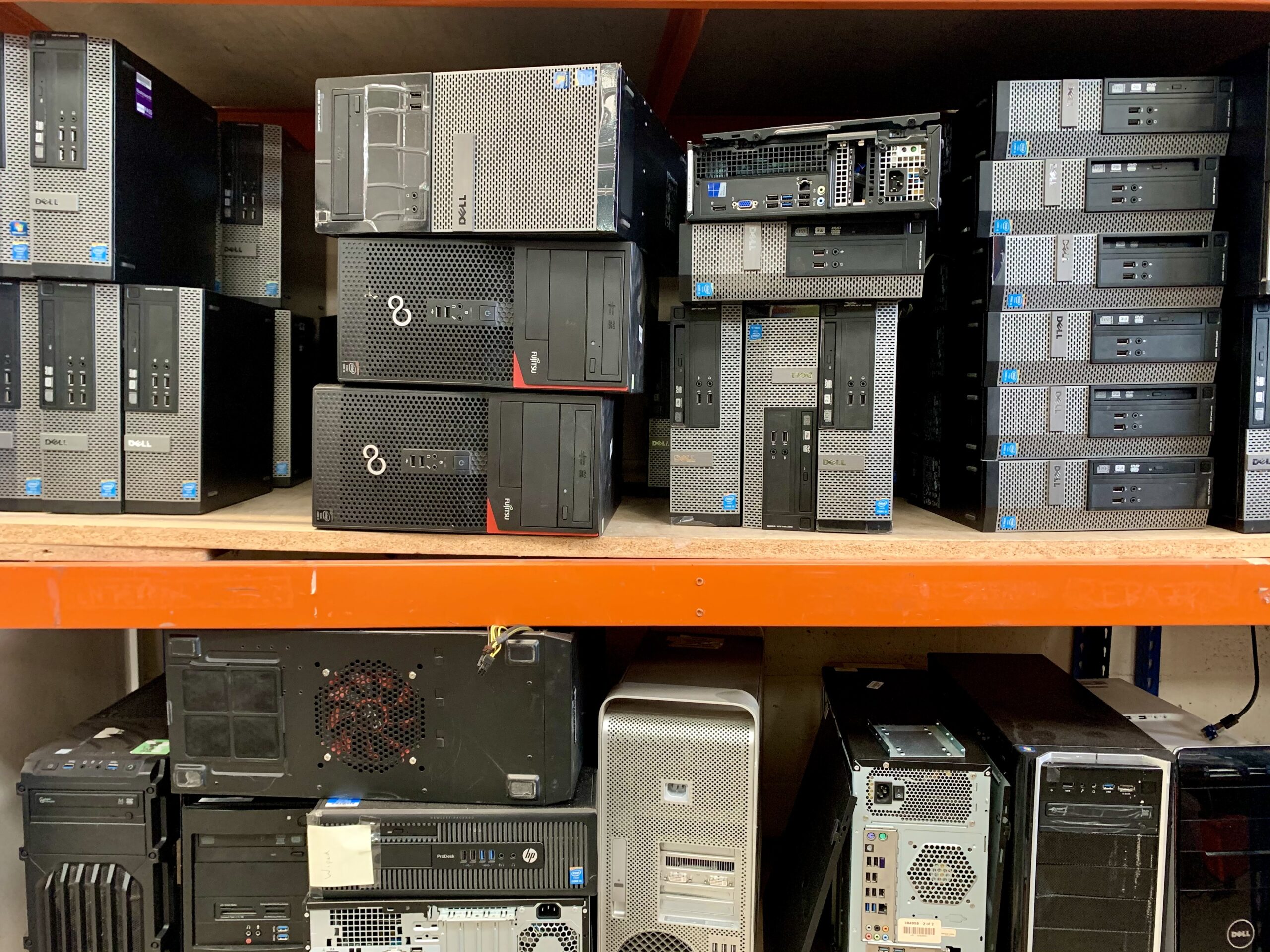 Effective from today, ‘right to repair’ laws in the UK will require that manufacturers make spare parts available to people purchasing electrical goods, such as washing machines, TV and fridges in an effort to cut e-waste.

The BBC has reported that the new rules are hoped to extend the lifespan of WEEE goods by up to 10 years, reducing the amount of e-waste that goes to landfill. The rule should help to fight “built-in obsolescence”, which ensures that appliances will eventually break over time, forcing customers to buy new products. Companies have been criticised for doing this in the past, such as Apple in 2018, who were investigated by France for deliberately slowing down older models of iPhones through software updates.

However, these laws do not cover some of the biggest and most common contributors of e-waste: smartphones and laptops. Reports claim that this exclusion is due to the power and influence of big companies such as Apple and Samsung, who would lose out from being included in the law.

The law many also not be the most useful for individual consumers; there is no guarantee of how affordable the parts will be, or if a professional service will be needed to fit them.

Despite these challenges, the move is an important one towards a more circular economy and a “fix don’t buy” cultural mindset. This should all help the UK to cut it’s e-waste over time.

If you’re looking for a way to reduce your e-waste t and repair your electricals, why not take a look at Jamie’s repair services?